The Emotion Code technique was developed as a method of helping people release emotional stress.  Developed by Dr Bradley Nelson a Holistic Chiropractor in the USA, the Emotion Code uses the bodies electrical system (energy meridians) to find and help release trapped emotions.

When you experience intense emotions, either positive or negative, it creates a rush of energy within the body.  This energy should be felt (experienced) and then released.  However, for various reasons people often find it difficult to let go of negative energies or emotions.  So when people keep dwelling on a negative event or experience they never release the negative energy and it can build up in the body to cause trapped emotions.  The Emotion Code uses the bodies electrical meridians (as used in Chinese medicine and acupuncture) to help restore balance to the bodies electrical system.

The Emotion Code protocol is never used instead of traditional chiropractic treatment but if requested it can be used as an adjunct to help healing outcomes.  For example, if you are experiencing neck pain as the result of a car accident, you may find that you recover quicker if you can release the shock and fear which occurred at the same time.

The Emotion Code technique is heavily featured in the film documentary called E-Motion.  You can watch The Emotion Code and access a huge range of health and lifestyle resources covering meditation, Yoga, gluten-free and raw diets, detox programs and so much more HERE.

Call Now To Find Out More 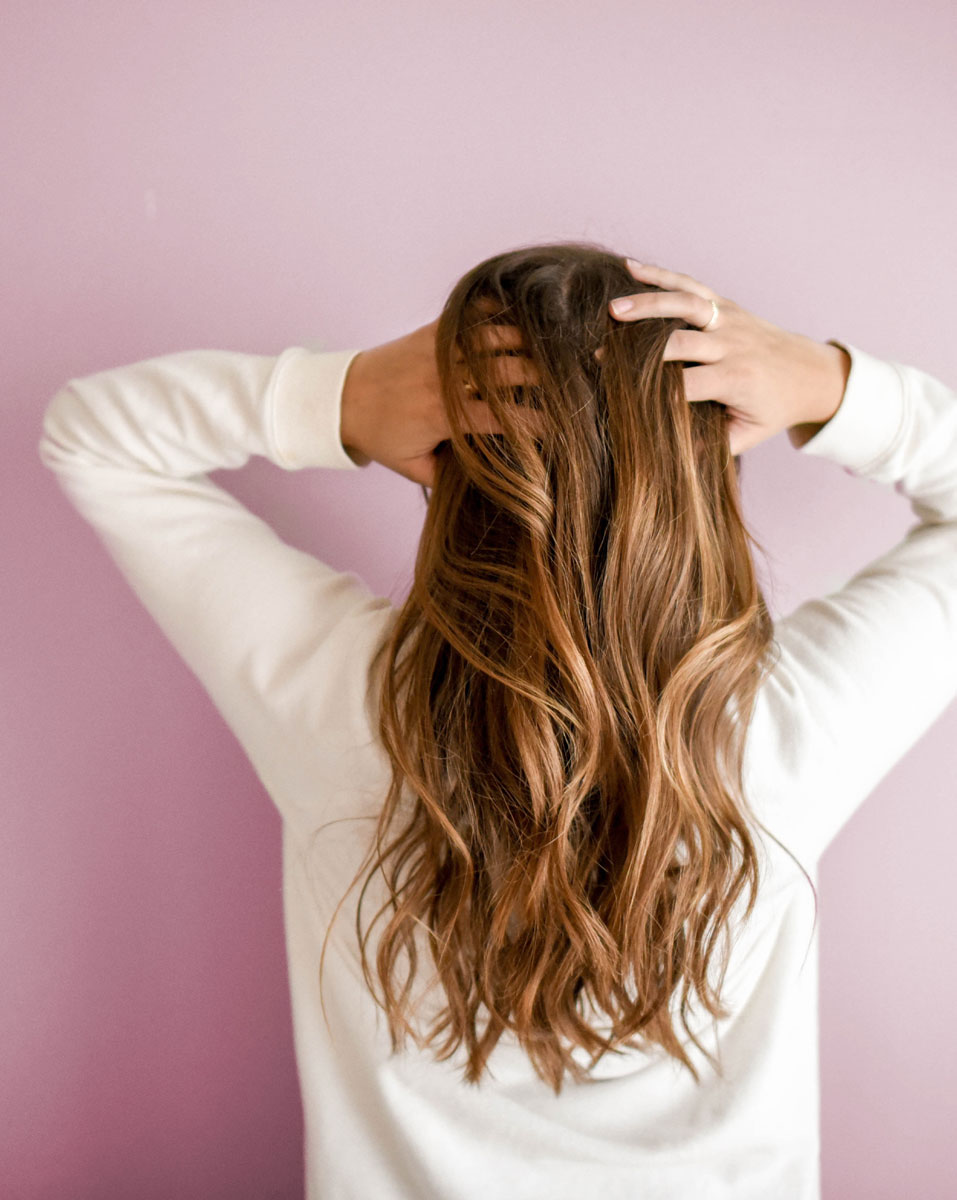